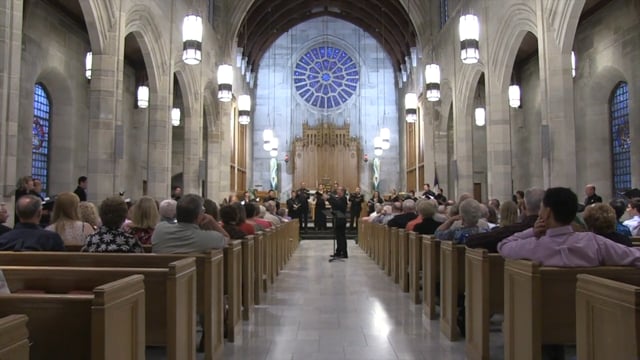 St. Charles Singers – Who We Are

THE MISSION of St. Charles Singers is to perform, promote and preserve the finest choral music to inspire diverse audiences regionally, nationally and internationally. Thank you for your belief in our mission and for your support of our choir.

IN MEMORIAM – St. Charles Singers expresses our sympathy for the recent passing of Sterling Mische of DeKalb, and our appreciation for the gifts that have been made in his memory.

St. Charles Singers’ Klop positiv organ was given in memory of Gloria and Jim Seymour by their son and his wife, Burch and Diana Seymour.

Thanks to Elizabeth and Carl Safanda, whose generous gift in loving memory of their son Ben, helped make possible the cd release of American Reflections.

Thanks to our Sponsors and Grantors

St. Charles Singers performances are partially supported by a grant from the Illinois Arts Council Agency.

Email us at execdir@stcharlessingers.com or send mail to the choir at